Hello everybody!
I'm still here..though I've been a bit out of order lately.
Nothing bad or sad but..
rain-rain-rain and dark-dark-dark. 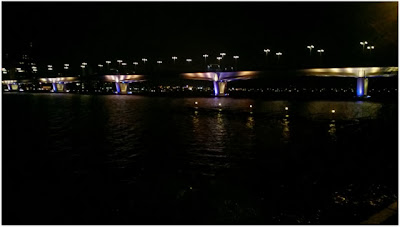 This photo is from my late afternoon walk last week.
Ew!
I am already in lack of the Sun and the winter haven't even started.

Also my camera is still broken so I am going with my handy.

Last Sunday we had a quite a storm around here.
In center of Finland many people were without electricity.
Roads went damaged and trains were stuck because of fallen trees.
My sister got her Sunday morning coffee after
they first checking out their camping equipments. :D
Of course the storm 'Eino' was just a little wind if compering to Philippines. :(
But we got remain about power of the nature.

Anyways,
NukkisYstävät spent nice and cozy afternoon at the meeting.
We had electricity, coffee, tea and Anne's The Best Mudcake ever.
We also had felts and needles.
And Maria's book...obviously. :)

Maria's book has a nice tutorial for making a teddy bear.

Most of us were needle felting for the first time now but
in the end we finished many cute teddies.

Me and my sister made our own tutorial.
We made chicken.
I also made one guinea piggie. :D 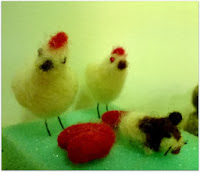 Now, it is Friday and I am feeling a bit brighter.
And why is that? 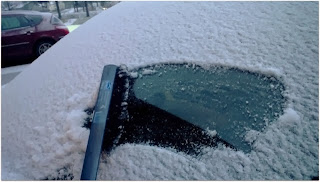 Yesterday the snow was finally arrived!
Well...it is already gone with a rain but never mind...
Let's have a 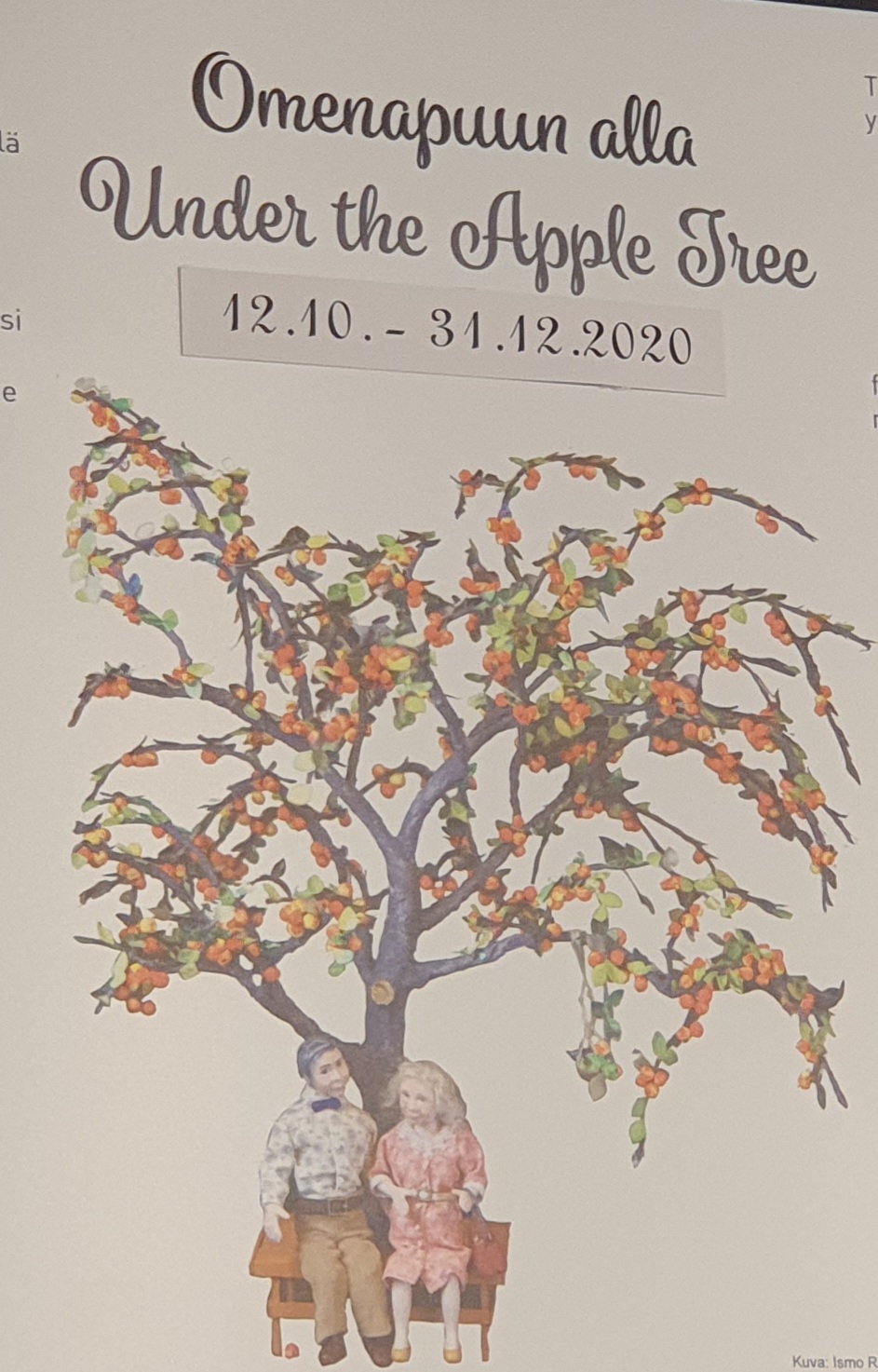 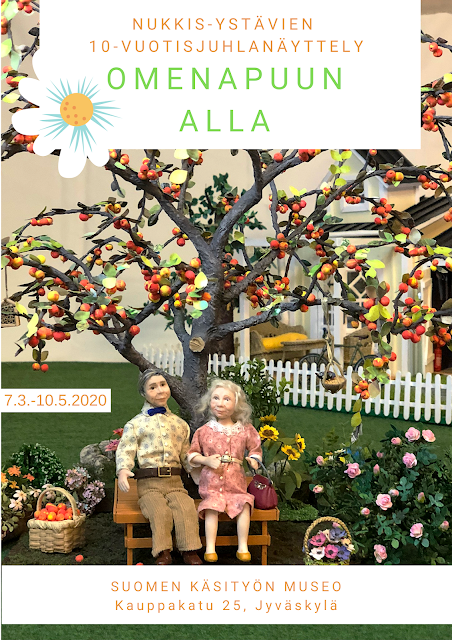 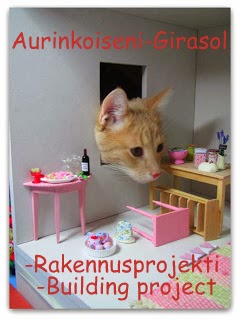